Today we had two jobs to get done, fitting a replacement gate post and digging in two posts to take a chain to cordon off an area of a car park. 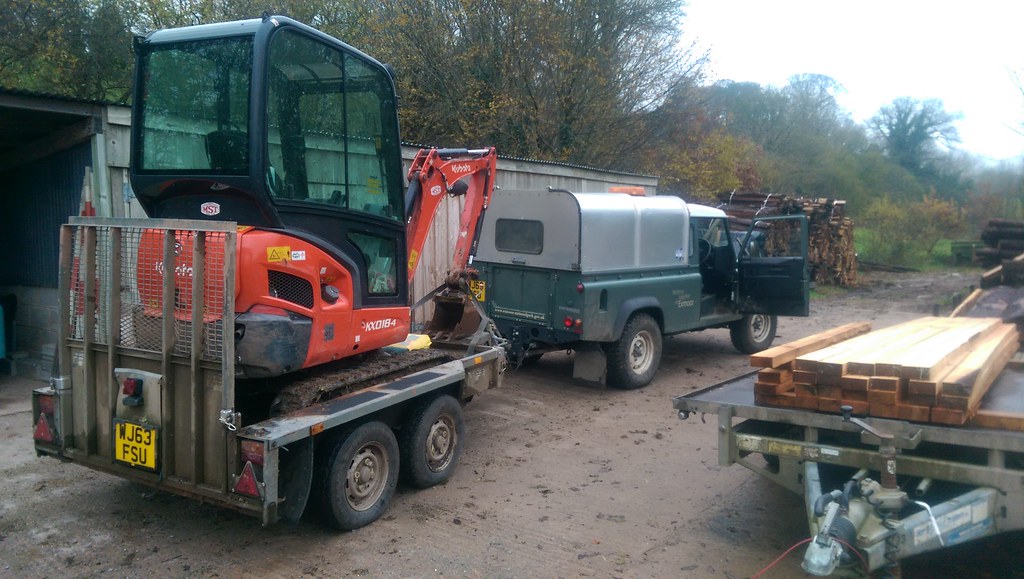 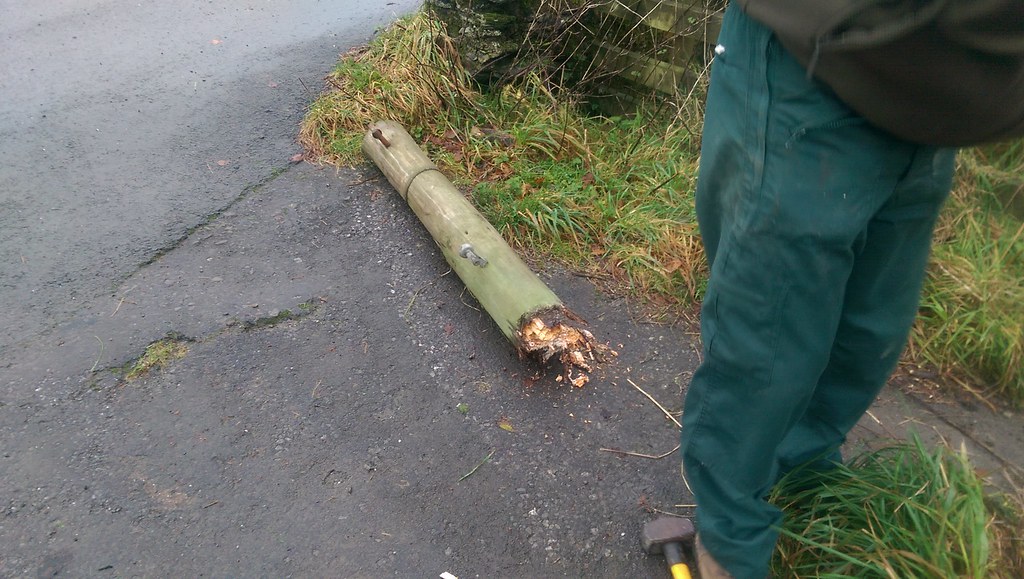 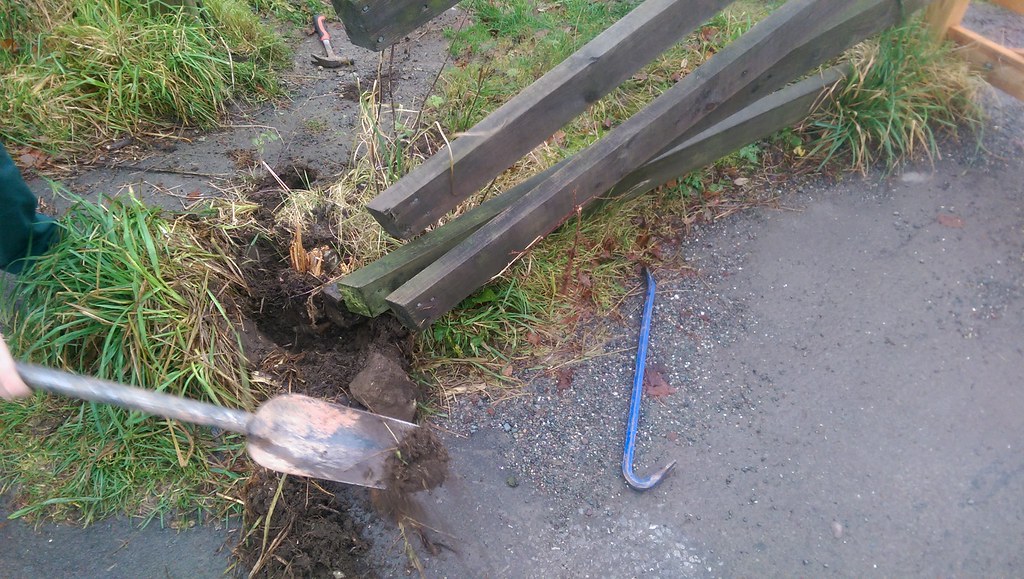 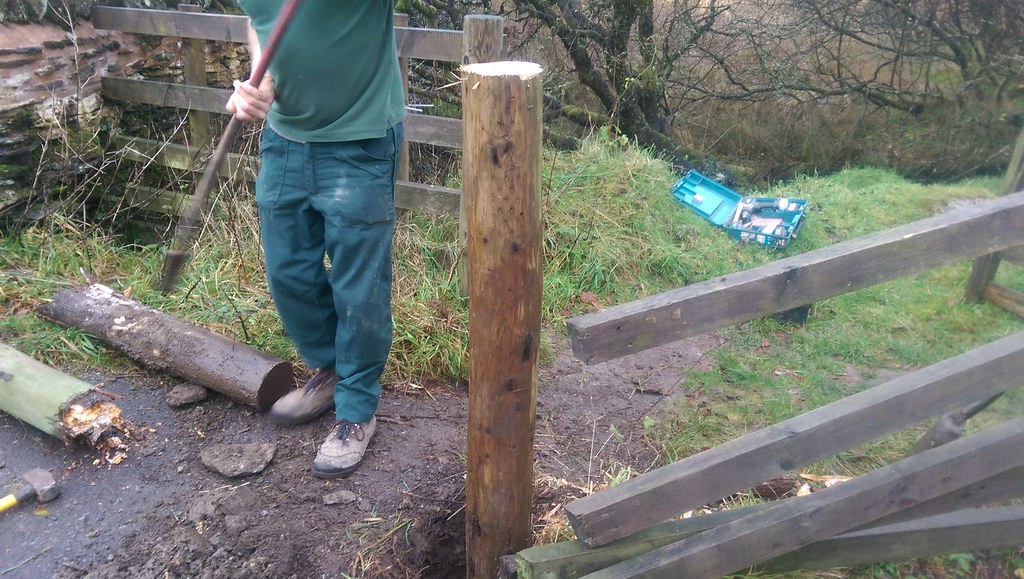 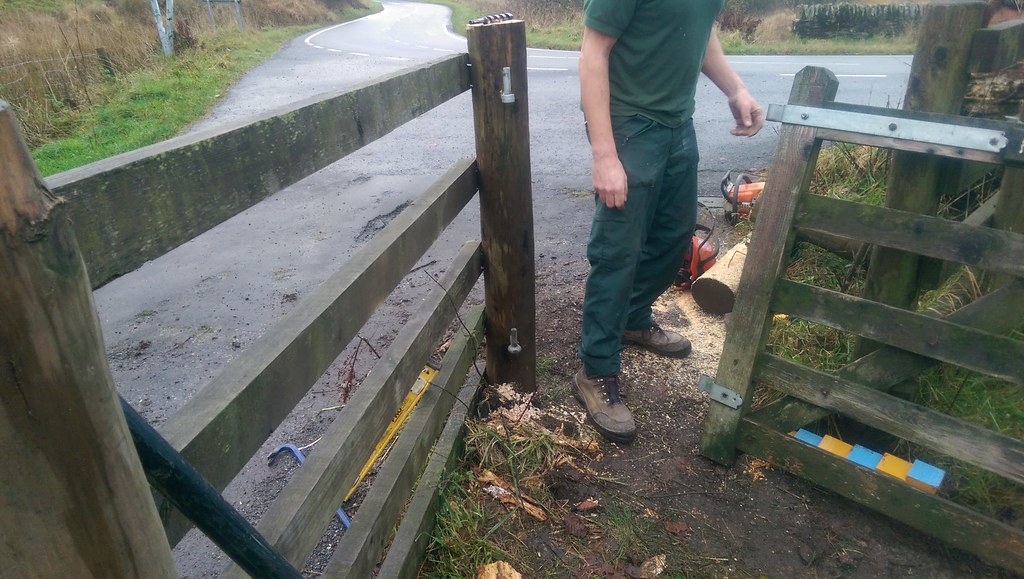 The rails were nailed back onto the new post, having been checked with a spirit level 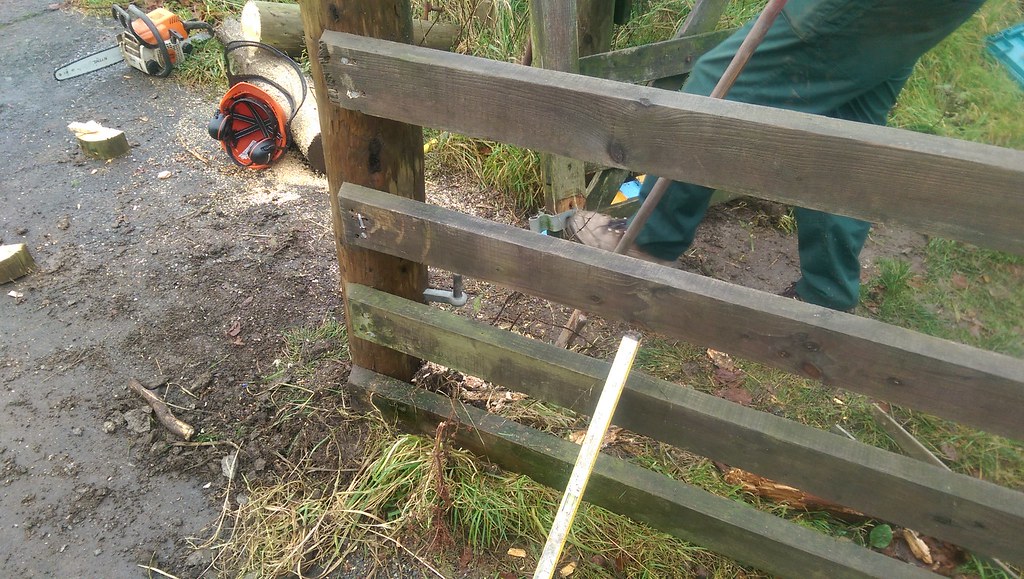 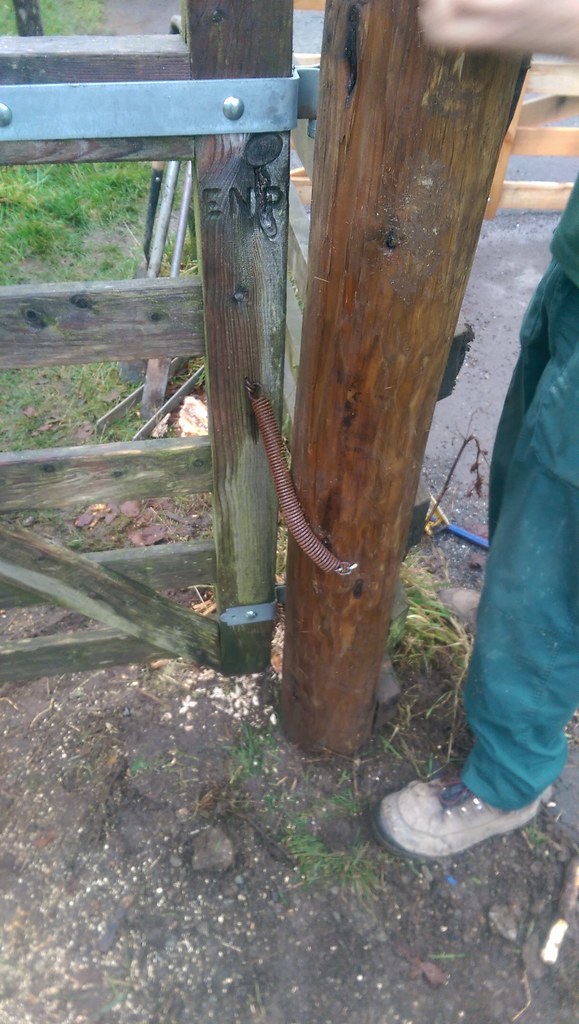 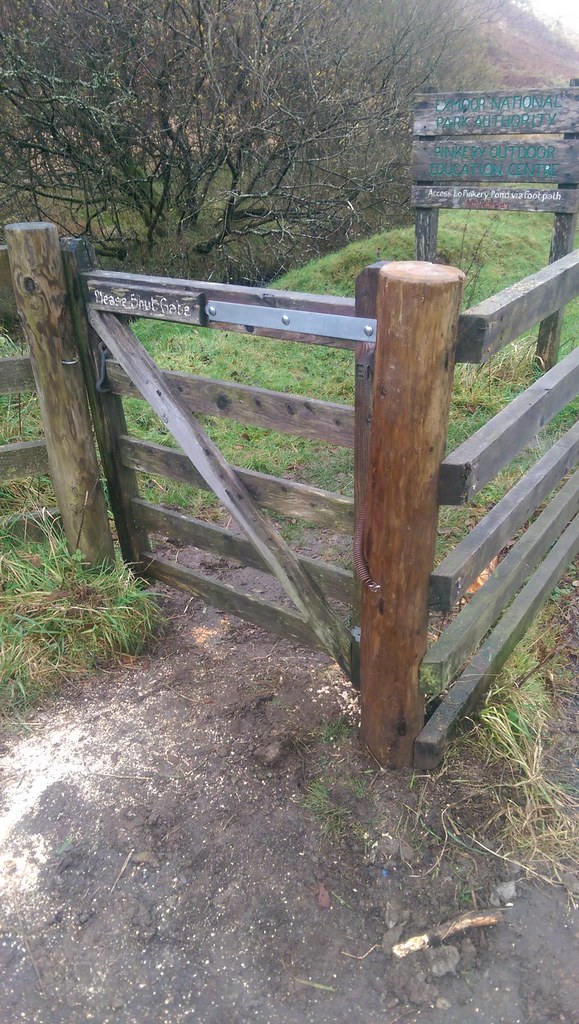 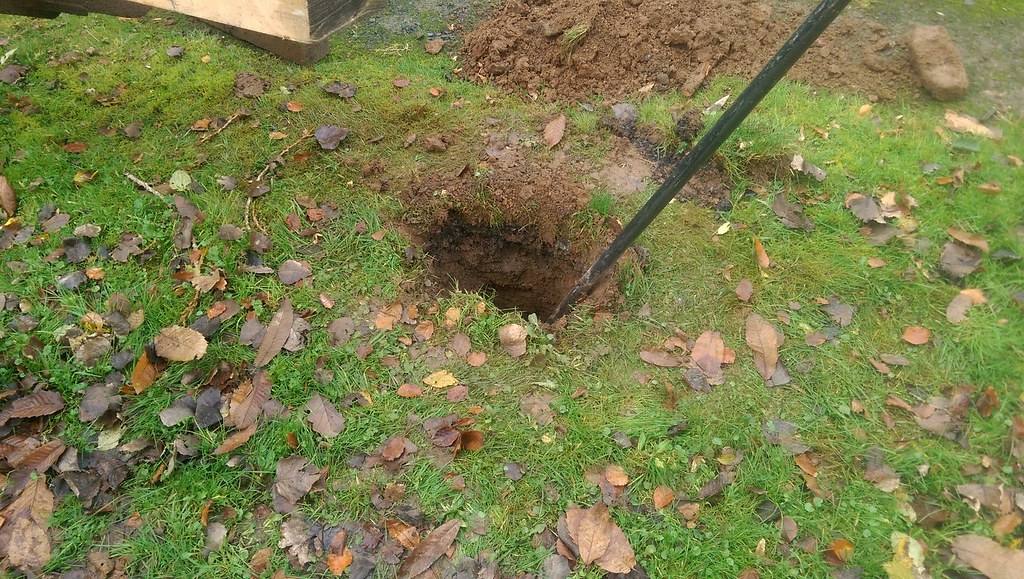 We then used the digger to move the post into position 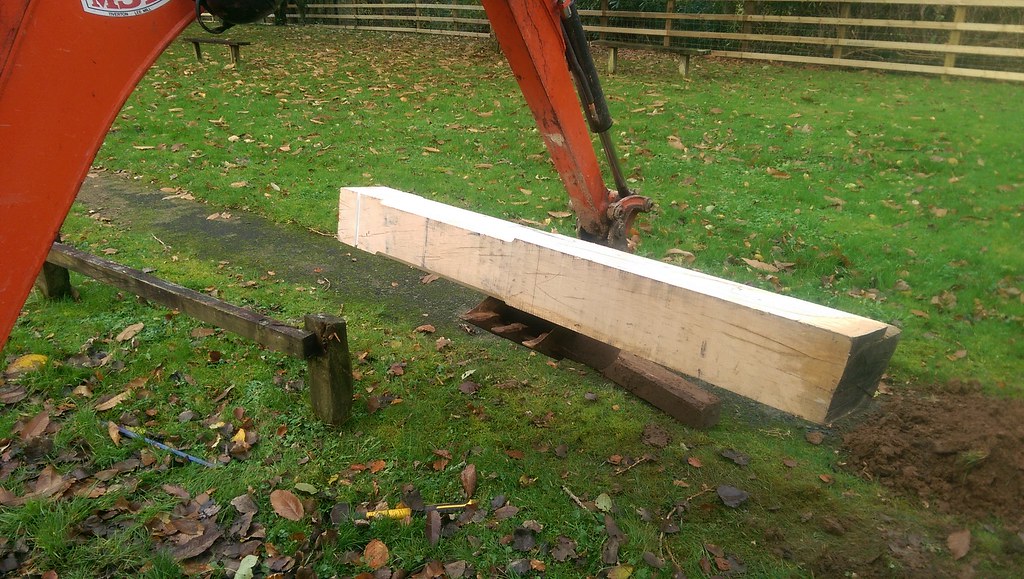 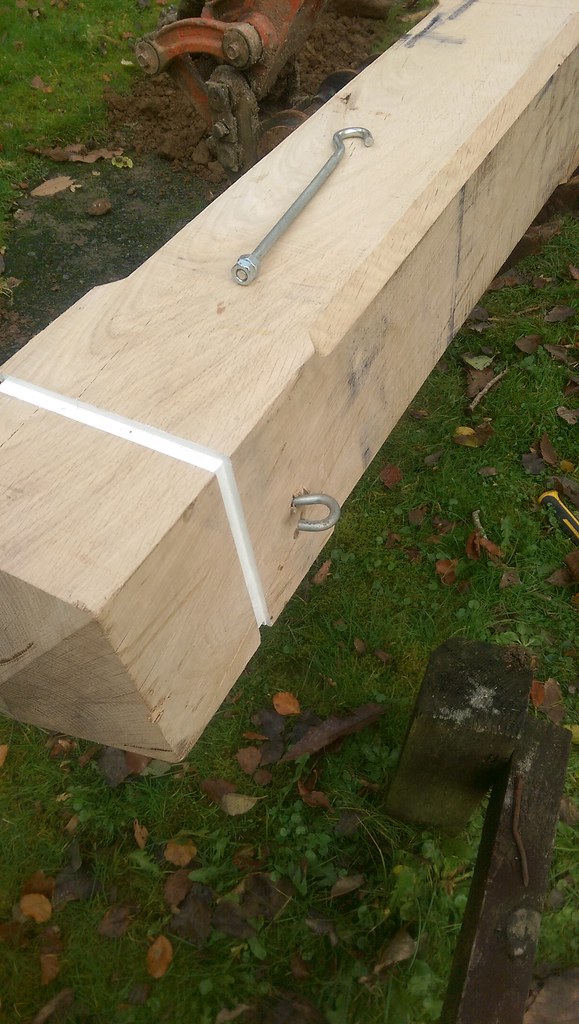 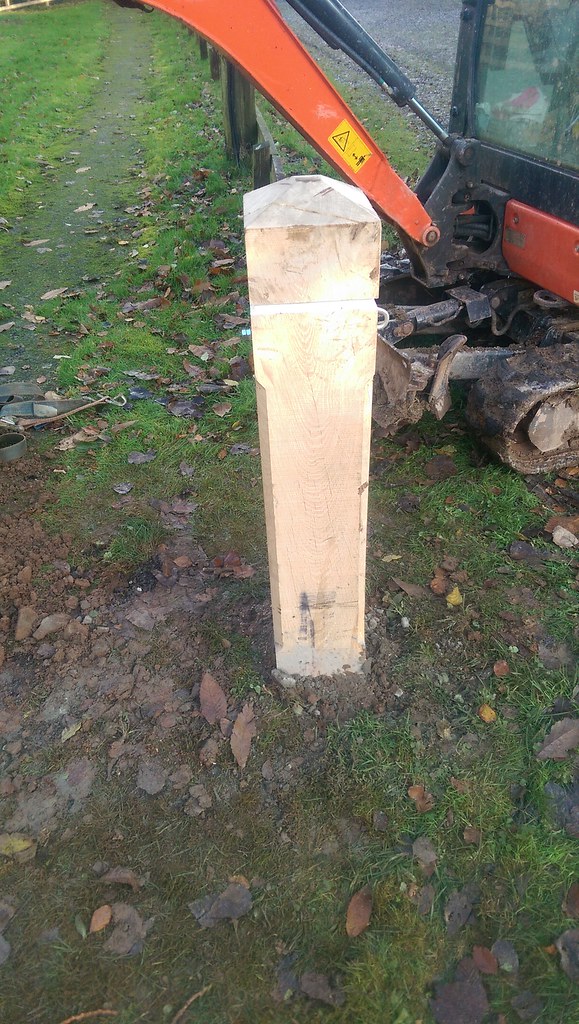 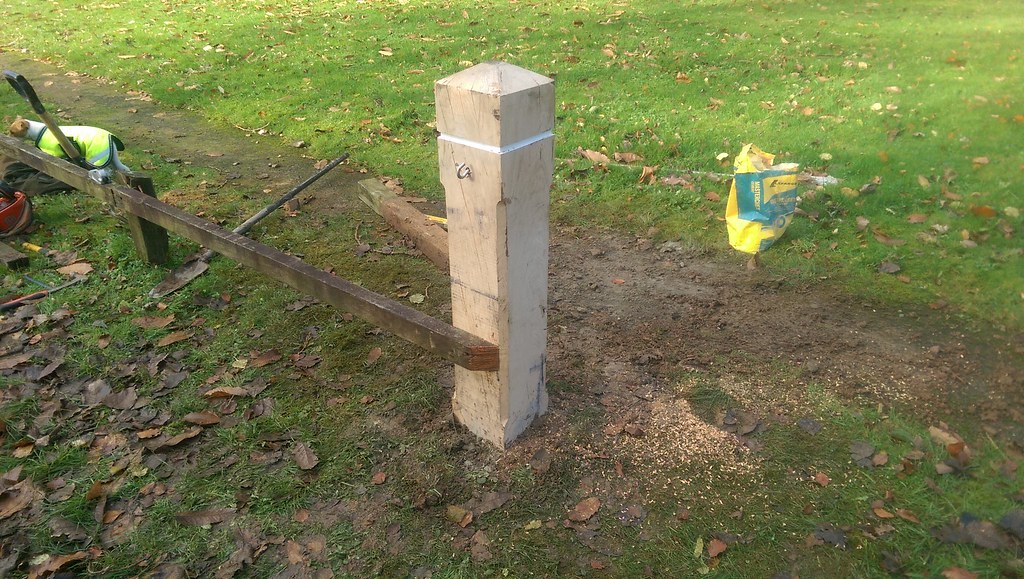 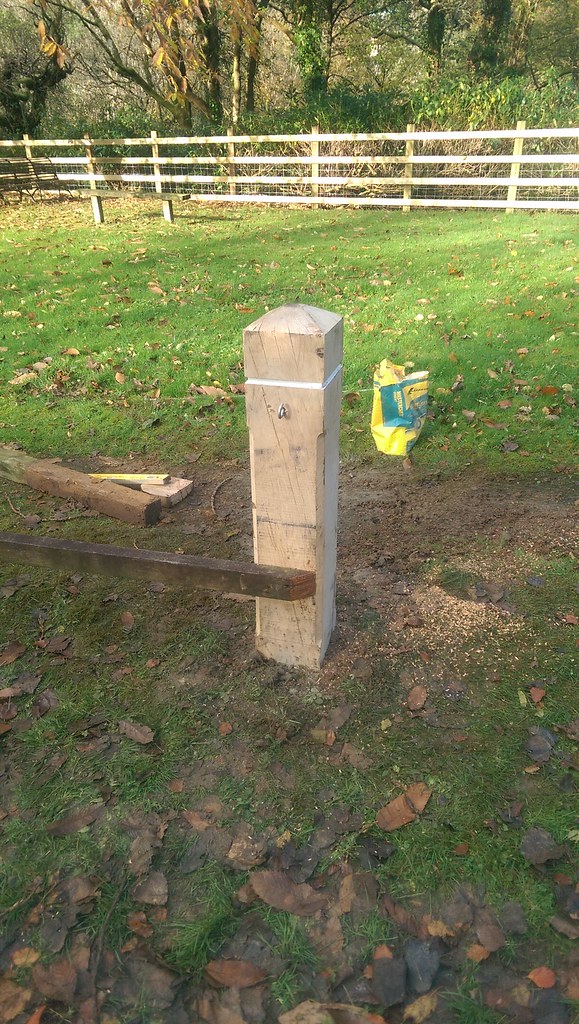 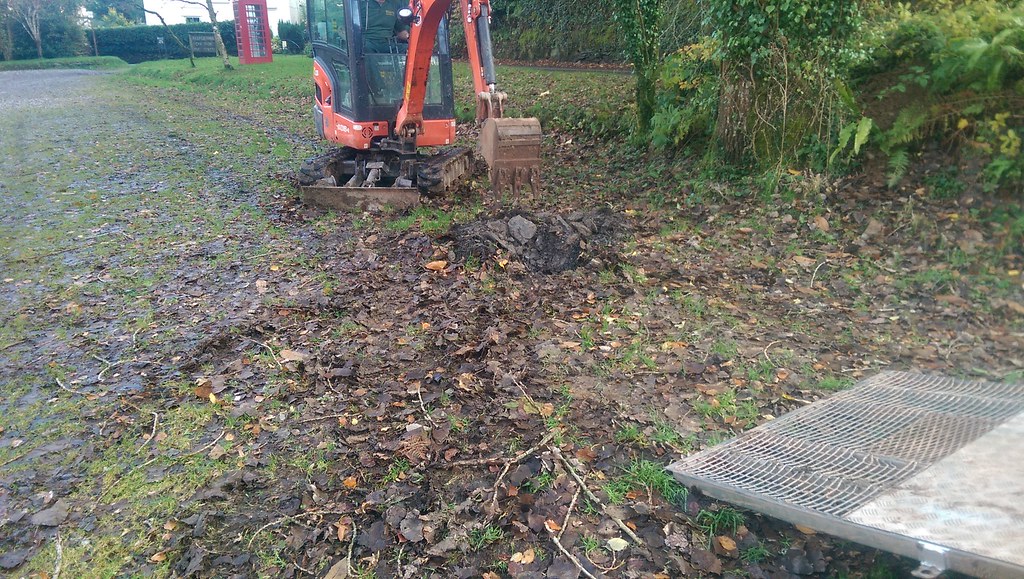 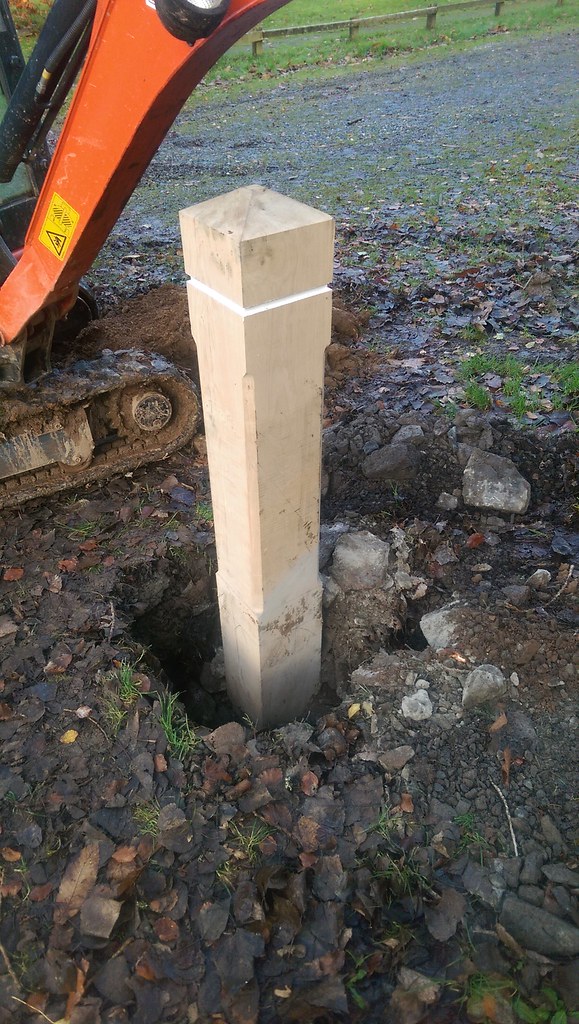 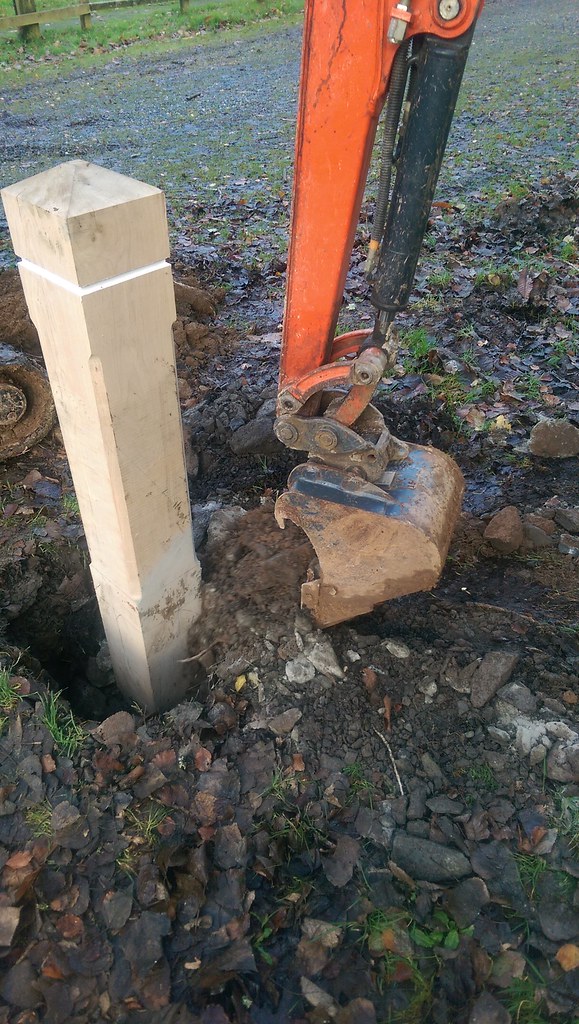 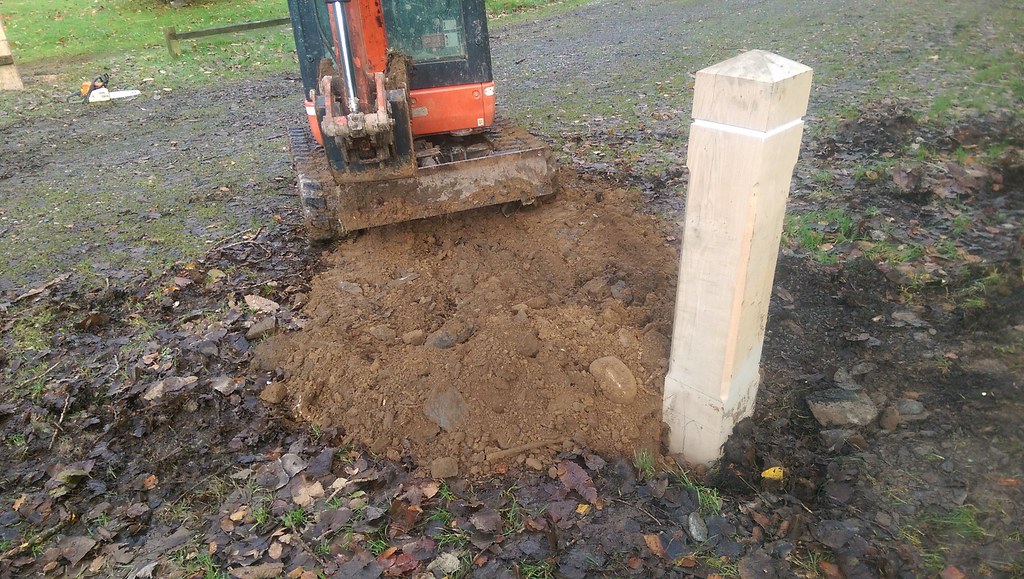 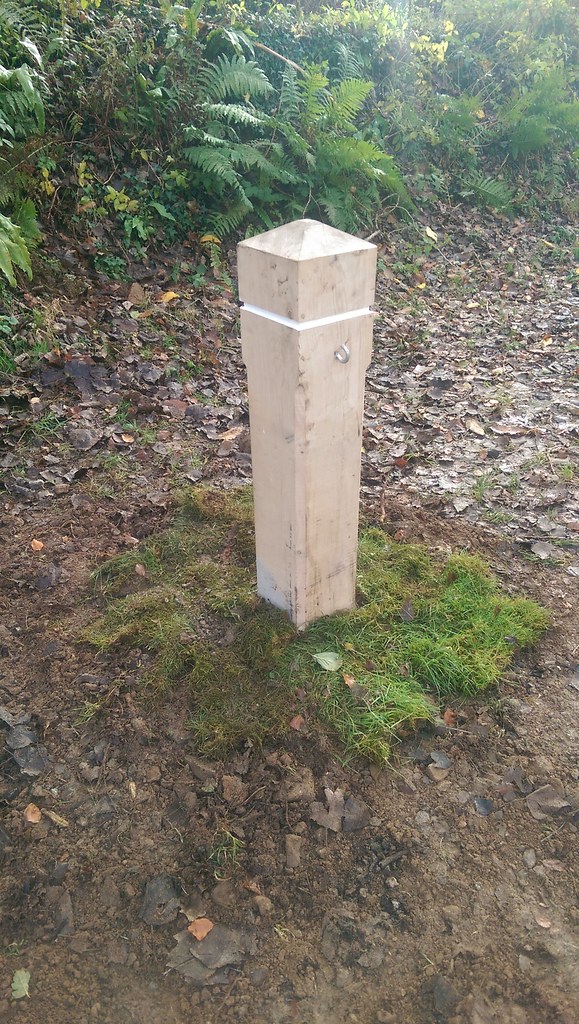 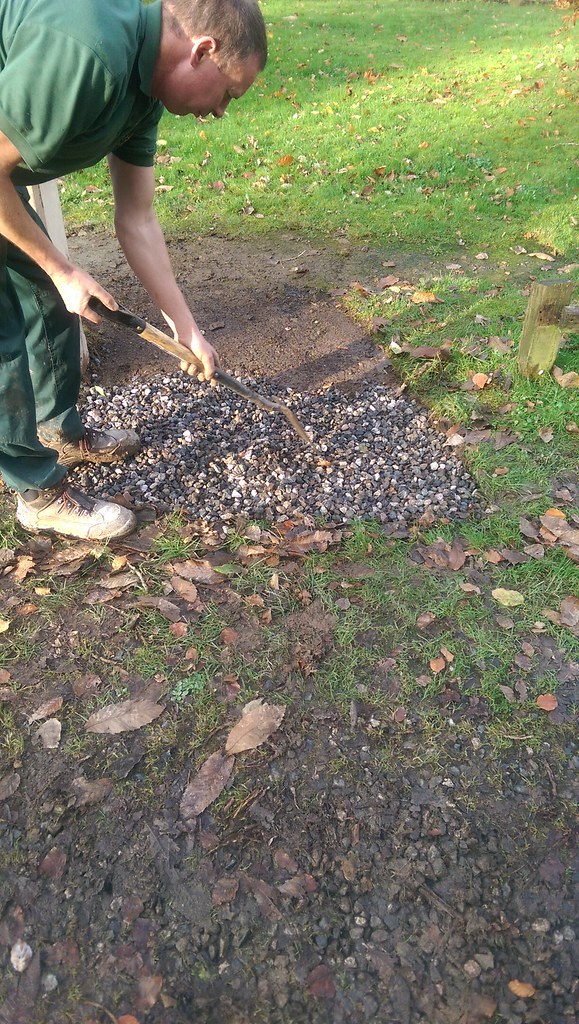 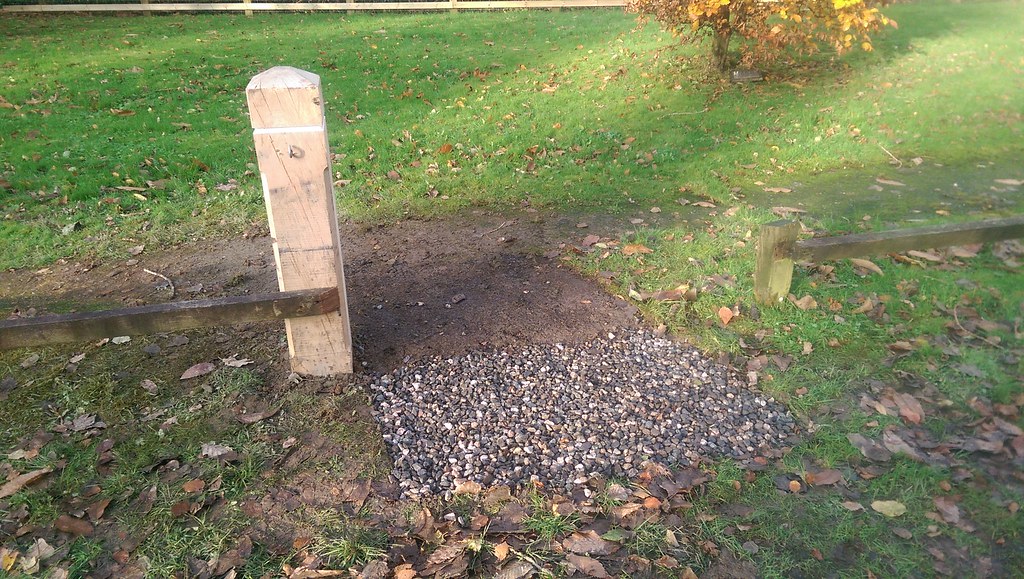 Both posts in place 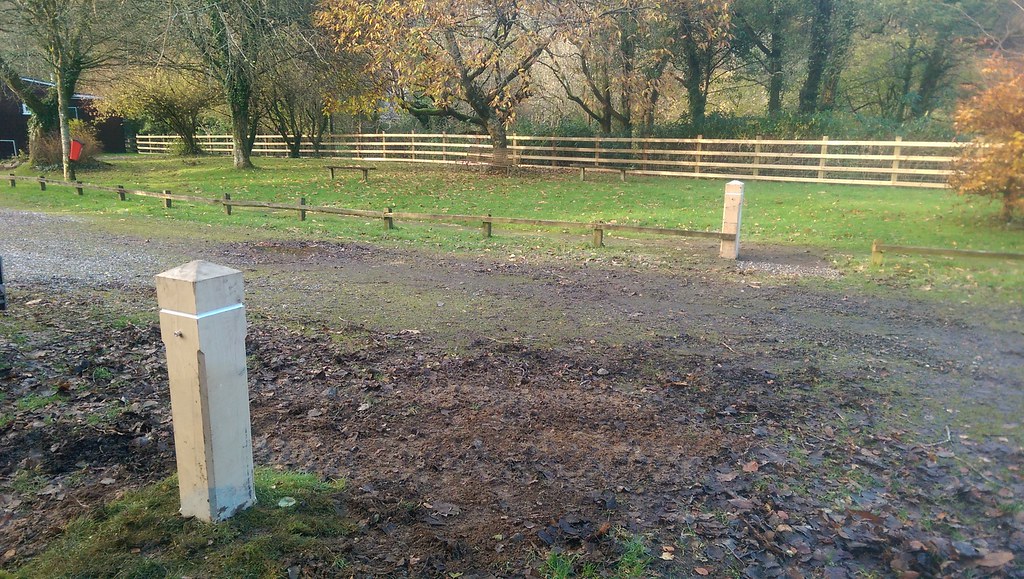